How To Play Pokemon Go With Little To No Budget

Click Link Below to Get Your HowExpert Course Now!

How To Play Pokemon Go With Little To No Budget

About the Expert:
Brian Metz has been a fan of Pokemon since age 10. He can even sing the Pokerap! He first played Pokemon Red, and, after putting well over a hundred hours into the game, he played Pokemon Gold. Ever since his first time playing Pokemon, he has wondered what it would be like to catch Pokemon in the real world. On July 6, 2016, he downloaded Pokemon Go, and began life as a real life Pokemon trainer. Just like the Pokemon stories, he’s met new friends and seen new places while chasing or battling new Pokemon, all without spending a penny.

Book Description:
Pokemon Go is a free-to-play app produced by Niantic. Of course, Niantic would love for you to spend all of your money in the game. Thankfully, you don’t have to pay a dime in order to play and enjoy this game. In this helpful guide, you will learn the basics of playing Pokemon Go, from how to catch Pokemon to understanding the bonus XP system, as well as how to earn Pokecoins for free in order to buy items. You will even learn what to spend those hard earned Pokecoins on, what Pokemon types mean for your gym battles, and how to understand a Pokemon’s hidden stats. Whether you are just a beginner or an experienced player, this guide explains the intricacies of Pokemon Go and shows you how to make the most of it without spending any money. With tips to make the most of your items and strategies for leveling up quickly, this how-to book will send you straight to life as a Pokemon Master! 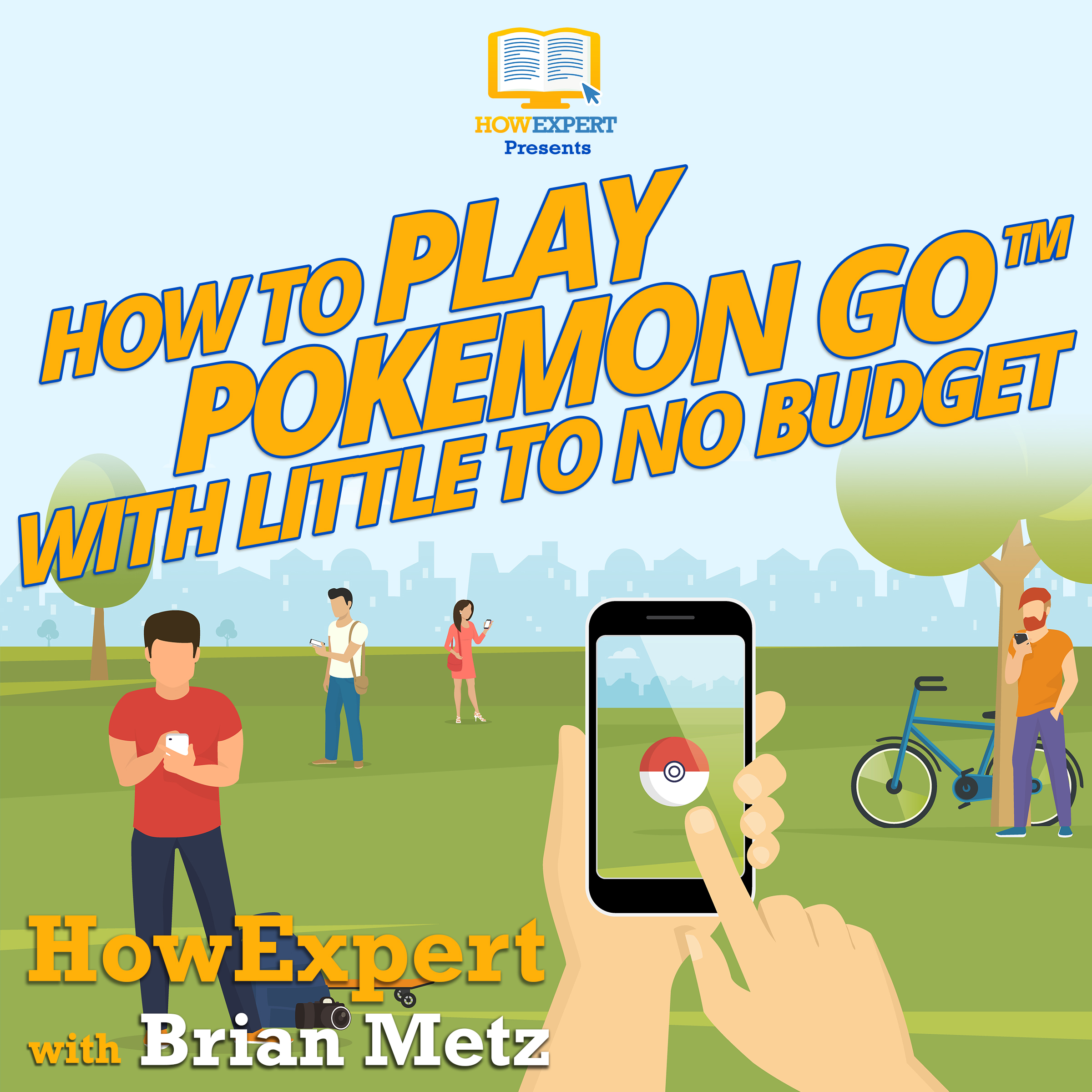 You will get instant access to this PDF Ebook & Audio & Online Video Course Instantly After Purchase.

In Short, You Get:

We're confident that you will get so much value from this course. If you are not satisfied with this course for whatever reason, then contact our support within 60 days and we will provide you a 100% refund no questions asked and we can part as friends.

So invest in yourself to get this course now.

Here's What To Do Now!

You will get instant access to this digital product instantly after purchase.